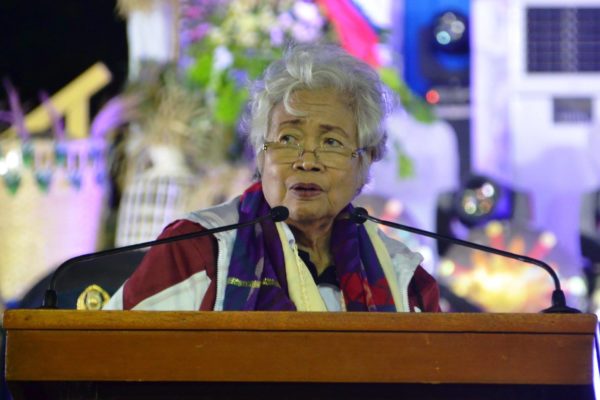 11 months ago
Eden A. Alviar 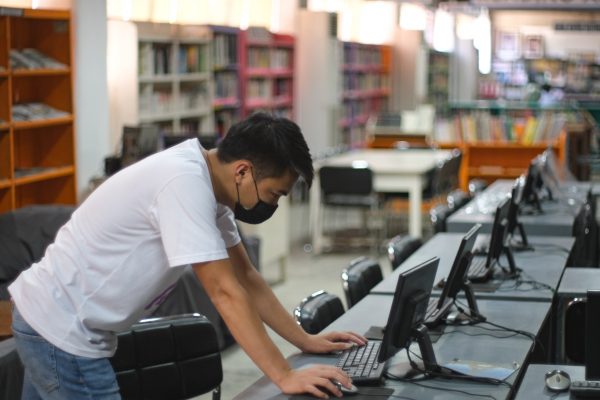 LAOAG CITY — To ensure the accessible delivery of quality education amidst the pandemic, the Provincial Government of Ilocos Norte (PGIN) has allotted P25 million for the procurement of desktop computers for public school students… Read more »

BAGUIO CITY — The chiefs of the Department of Education (DepEd) and Commission on Higher Education (CHEd) in Region 1 said they are ready to resume classes for the Academic Year 2020-2021. In a virtual… Read more » 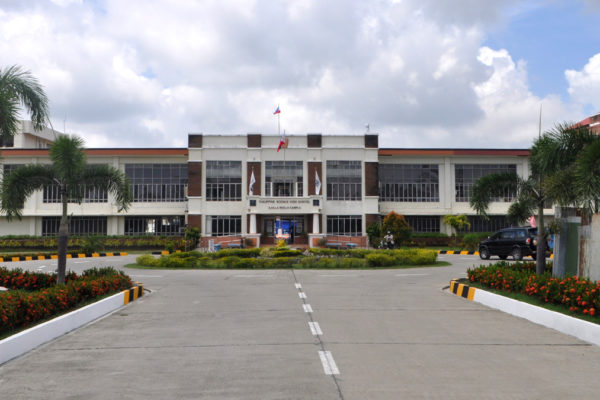 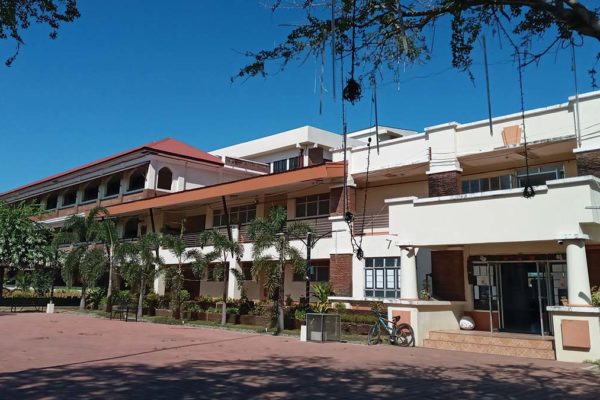 SAN ILDEFONSO, Ilocos Sur — The Philippine Science High School (PSHS) – Ilocos Region Campus in this town will be accepting additional 30 students more next school year for a total of 120 from its… Read more » 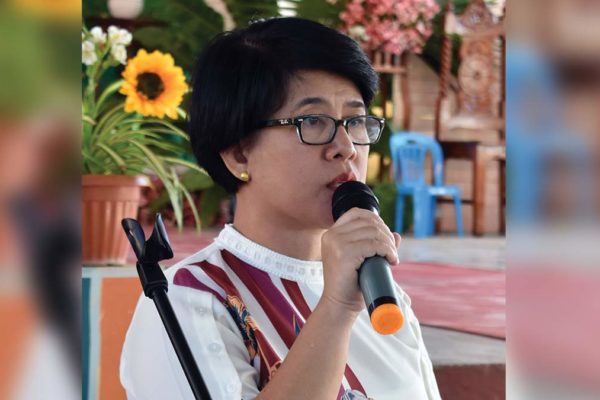 BAGUIO CITY — Teachers are jealous of military and other uniformed personnel with the alleged “favoritism” by President Rodrigo Duterte. The Alliance of Concerned Teachers (ACT) on Oct. 14 lambasted what it called “flagrant favoritism”… Read more »