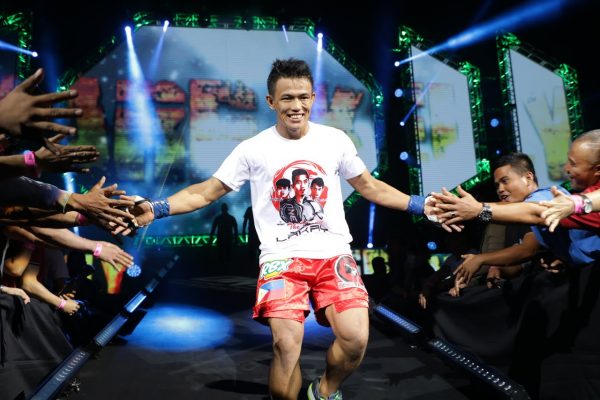 Showdown between top Asian martial arts stables set for ONE: BEYOND THE HORIZON

3 years ago
ONE Championship

ONE Championship is set to rock China once again, as The Home of Martial Arts heads to Shanghai for ONE: BEYOND THE HORIZON on Saturday, 8 September, featuring a stacked card headlined by China’s own… Read more » 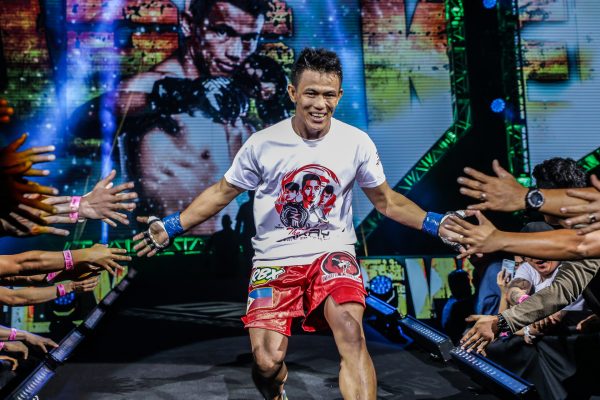 3 years ago
One Championship

Ever since his remarkable three-bout winning streak was halted by then-debutant Emilio Urrutia in August 2017, Filipino spitfire Edward “The Ferocious” Kelly has had a mixed run of results. Following his astonishing 21-second knockout of… Read more »