BAGUIO CITY – A farmers’ federation in Ilocos appealed for sobriety and support on their issues from candidates across the region, as intense political rivalry becomes clear with the nearing of the campaign period. “Iti… Read more » 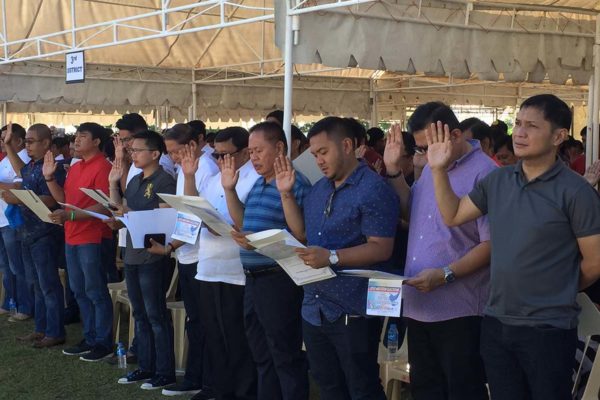 Police tag 7 towns, a city in Pangasinan as areas of concern for May polls﻿

DAGUPAN CITY – The Pangasinan Police Provincial Office (PPPO) has identified seven towns and a city in Pangasinan as potential hot spots in connection with the May 13 elections. Lopez said these areas were identified… Read more » 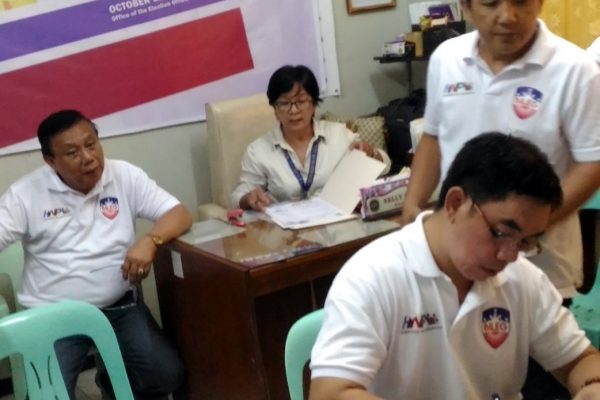 GALIMUYOD, Ilocos Sur – Mayor Juanito Balingsat of this town refuted his political enemies’ accusations of graft and corruption, saying he has already been cleared by the Ombudsman for lack of evidence. This he vehemently… Read more »

« Previous Page 1 … Page 3 Page 4 Page 5
We use cookies to ensure that we give you the best experience on our website. If you continue to use this site we will assume that you are happy with it.OKRead more