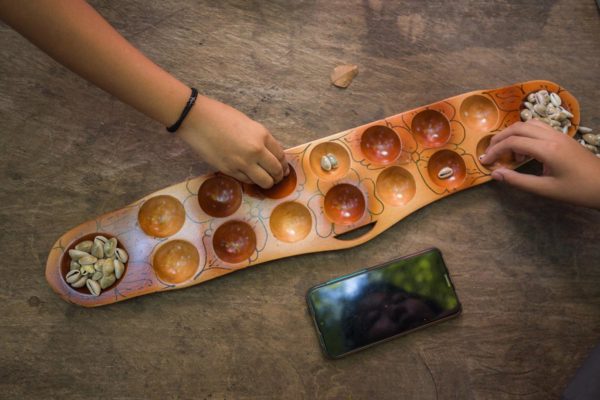 SOLIDARITY GAMES. Two young players set aside their mobile phones for a while to play a game of sungka during the Solidarity Games held at Mira Hills on Sep. 27. Sungka is a traditional game… Read more » 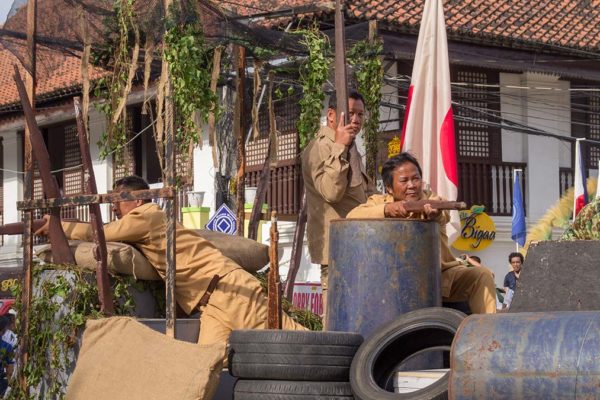 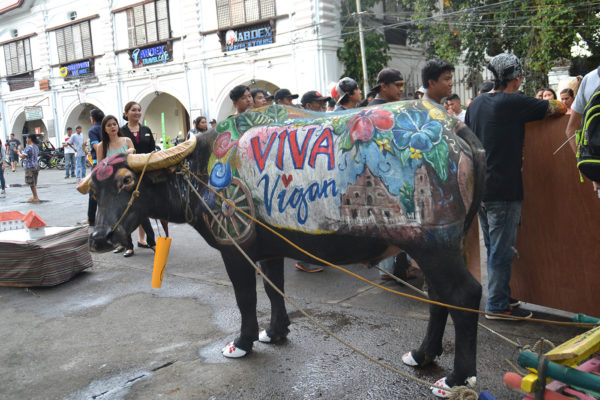