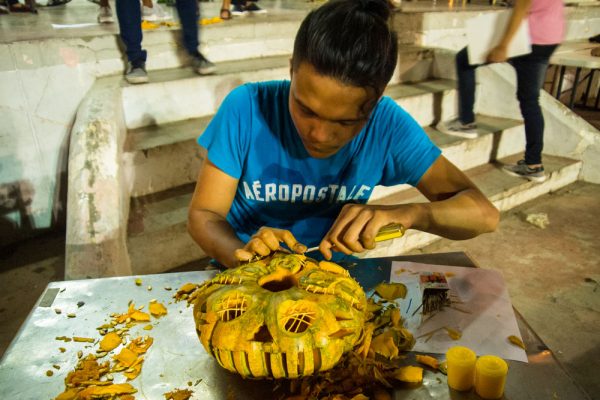 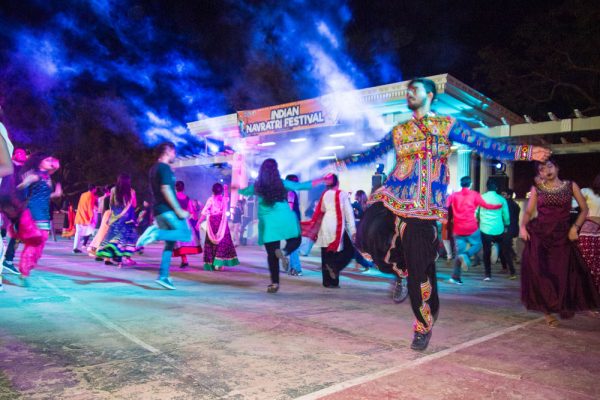 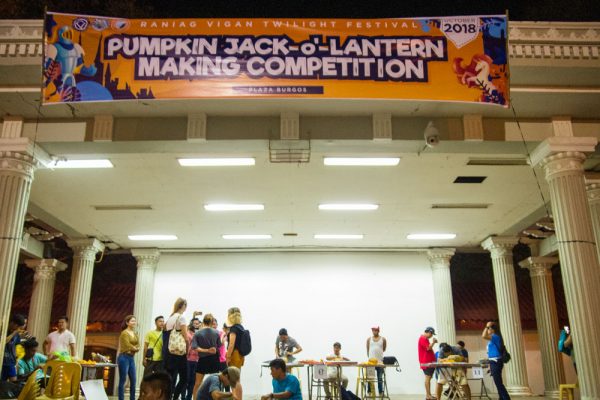 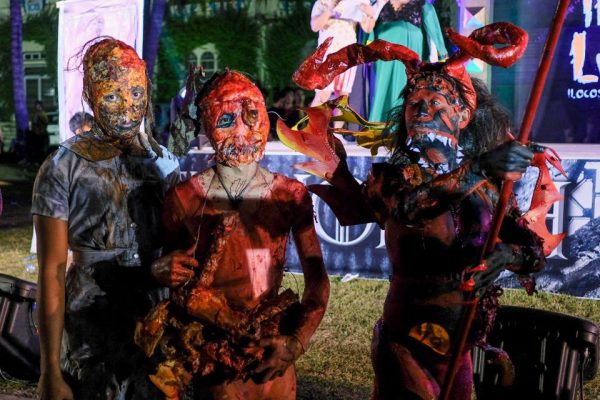 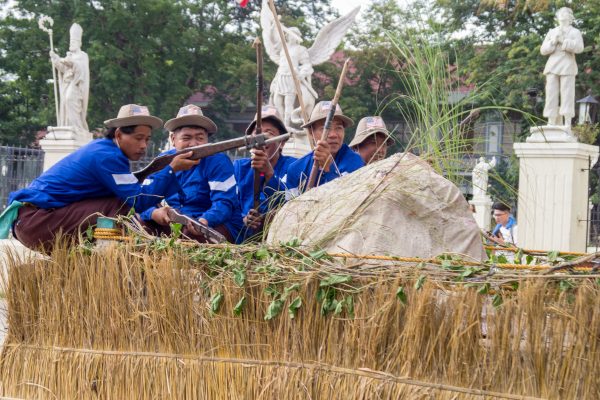 REPASO DE VIGAN AND SOLIDARITY PARADE. The history of Vigan City, from the pre-colonial period up to modern times, was the focus of the Solidarity Parade that took place in the afternoon of August 8,… Read more » 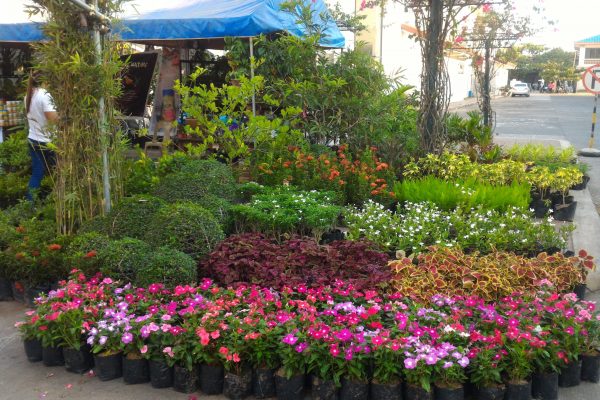 BINATBATAN FESTIVAL OF THE ARTS 2018. A luxurious garden appears to have grown and bloomed overnight at the parking lot behind the Vigan Convention Center. The ornamental and flowering plants are just few of the… Read more »