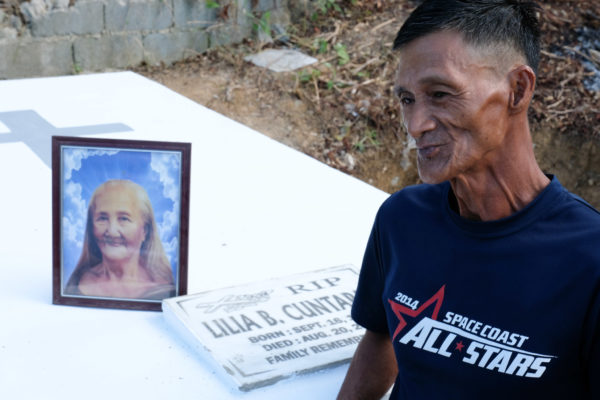 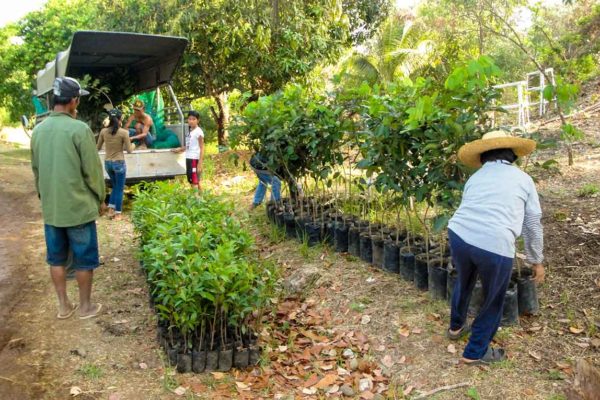 LAOAG CITY — In preparation for the possible detrimental effects of Tropical Depression “Perla” over Extreme Northern Luzon this weekend, Acting Governor Cecilia Araneta-Marcos reminded the farmers in the province to “double time” in harvesting… Read more » 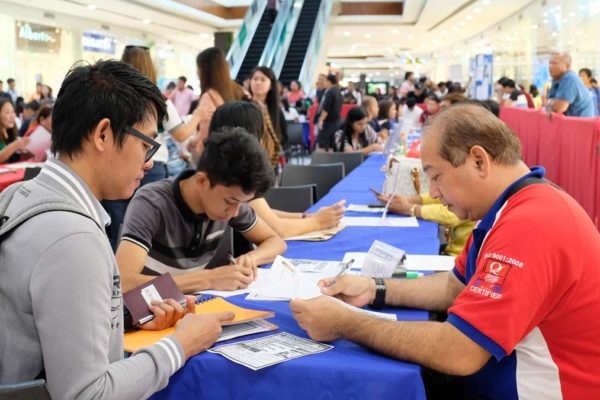 LAOAG CITY — As part of the Provincial Government of Ilocos Norte’s (PGIN) effort to continue providing employment opportunities for Ilokanos, the Provincial Employment Service Office (PESO) will once again conduct a career orientation in… Read more » 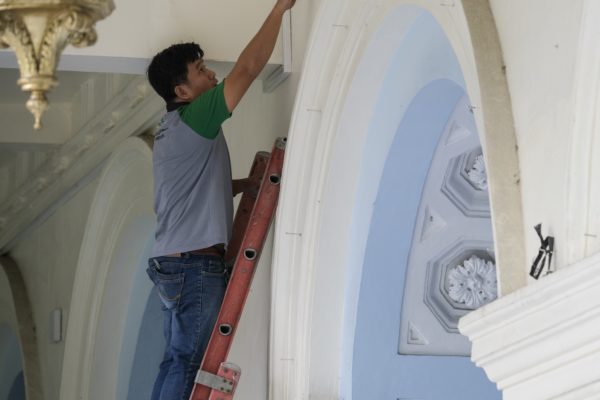 LAOAG CITY — In coordination with the Provincial Government of Ilocos Norte (PGIN), the Overseas Workers Welfare Administration (OWWA) will roll out the OWWA Rebate Program (ORP) on September 25-27 at the Provincial Capitol Auditorium,… Read more » 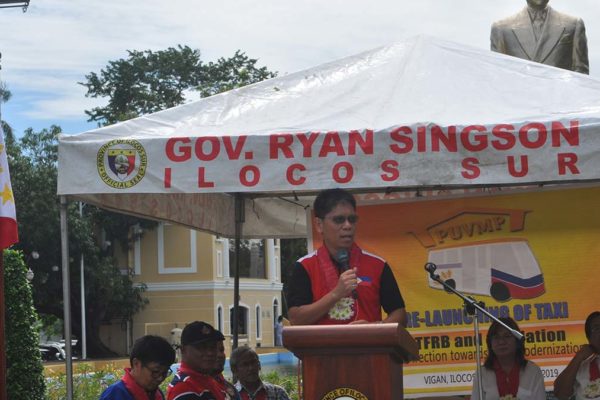 LTFRB Chairman: PUV franchise is free and not for sale

A group of farmers from Vintar town, Ilocos Norte attempts to drag their dead carabaos into higher ground in this photo taken from Facebook. A month-worth of rain dumped in 16 hours by severe tropical… Read more » 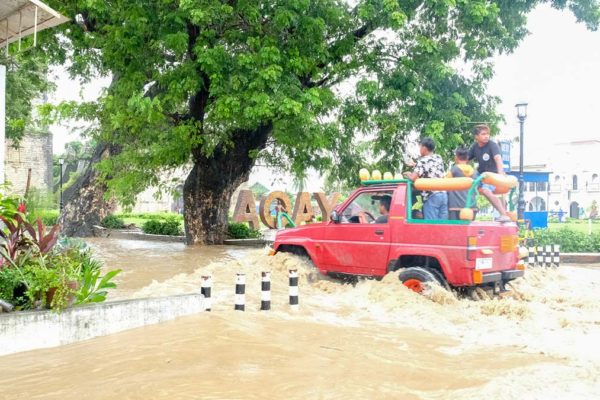 Page 1 Page 2 Page 3 … Page 8 Next »
We use cookies to ensure that we give you the best experience on our website. If you continue to use this site we will assume that you are happy with it.OKRead more