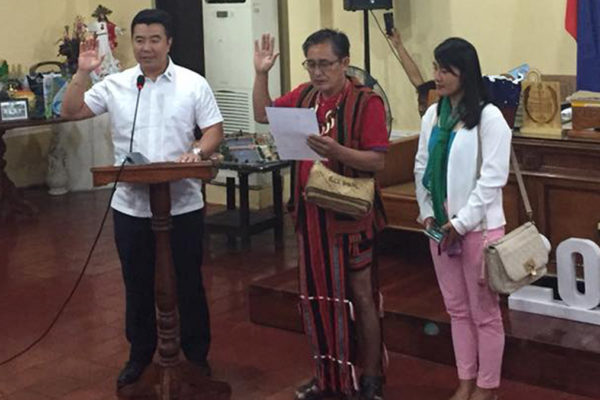 IPMR OATHTAKING. Hon. Elpidio A. Quines, newly elected Indigenous People Mandatory Representative, took his oath of office as a member of the 10th Sanguniang Panlalawigan of Ilocos Sur representing all the indigenous people of the… Read more »

VIGAN CITY – The cultural traditions of “budong” and “sapit” still form an integral role in the common laws of upland municipalities. This was revealed by two police officials during an interview in the cable… Read more » 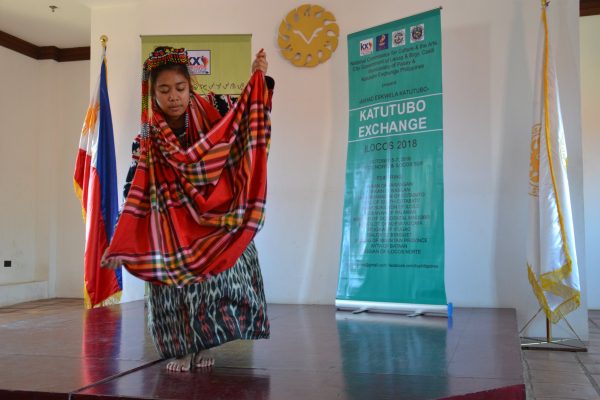 40 indigenous Filipinos unite in Ilocos to preserve their culture 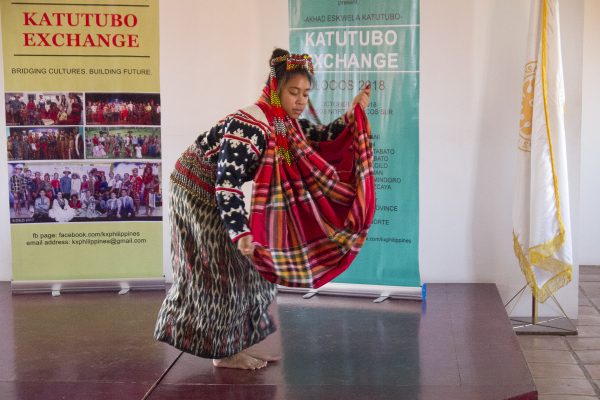 VIGAN CITY – Delegates of the Katutubo Exchange program held a closing ceremony that included performances of traditional music and dances, and talks about traditional culture at the National Museum of the Philippines Ilocos Complex… Read more » 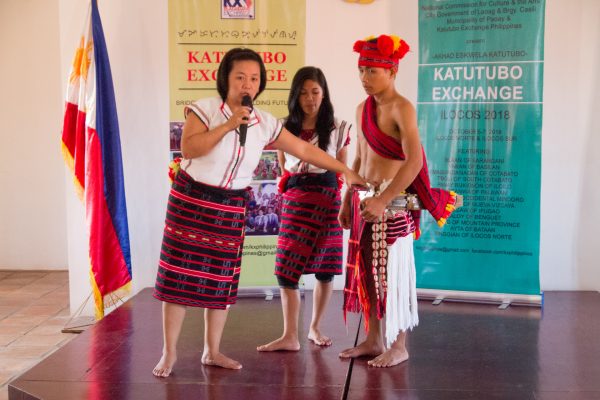 KATUTUBO EXCHANGE. Delegates from Ifugao demonstrate the proper way of wearing the traditional costumes of the Tuwali during the closing program of the Katutubo Exchange to celebrate National Indigenous Peoples Month at the National Museum… Read more » 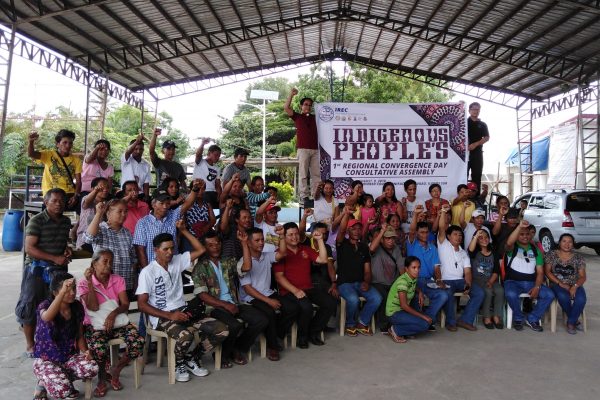