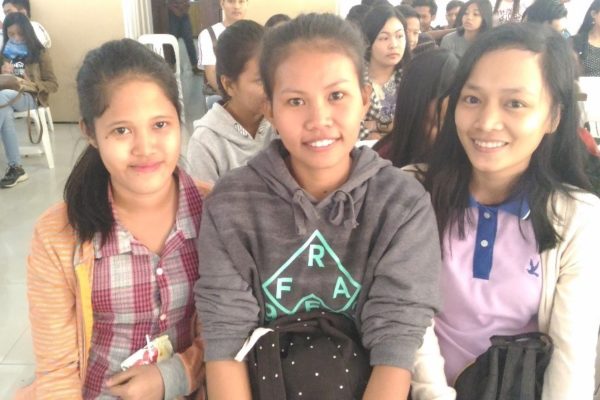 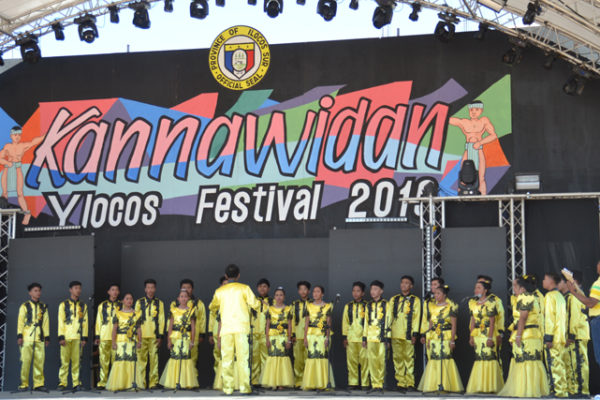 KANNAWIDAN YLOCOS FESTIVAL 2019. Through the choir competition featuring Ilocano songs among schools in Ilocos Sur, the youth of the province learn to love their culture. This is part of the 2019 Kannawidan Ylocos Festival… Read more » 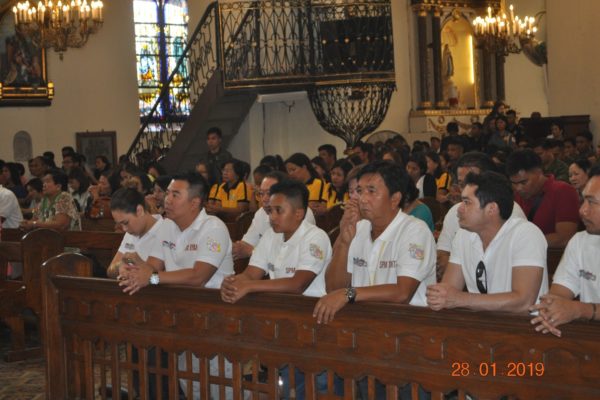 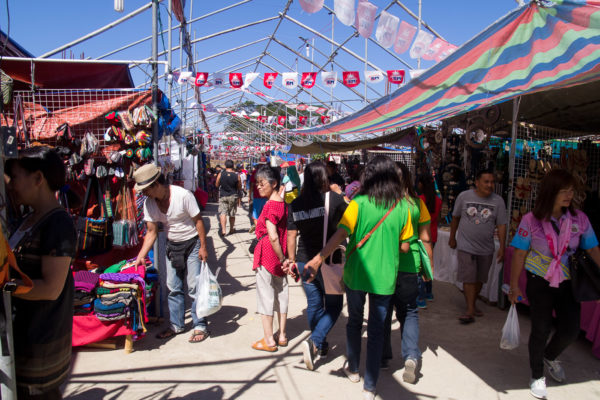 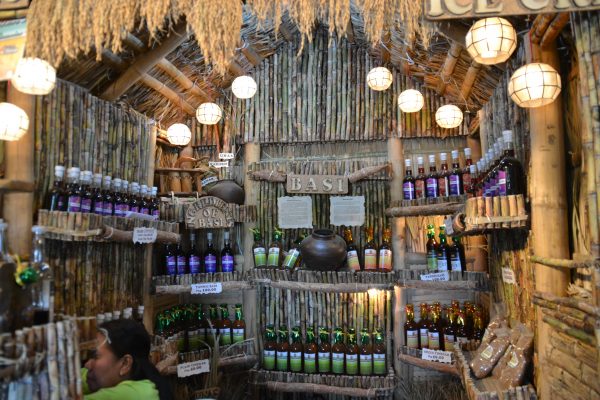 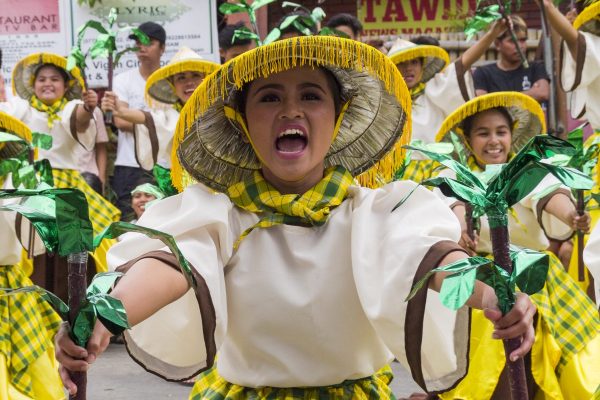 VIGAN CITY – Ilocos Sur is currently celebrating the two-hundredth foundation anniversary of the province with the 2018 Kannawidan Bicentennial Festival from January 29 to February 11, 2018. Touted as the “grandest festival that will… Read more »