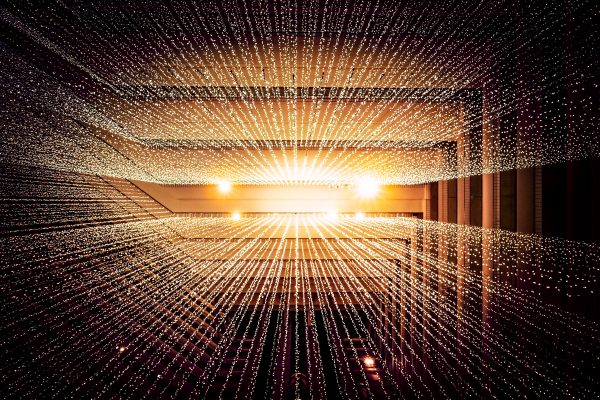 BAGUIO CITY — San Fernando City in La Union and Laoag City have been included by the Department of Information and Communications Technology (DICT) in the list of Philippines’ “Digital Cities 2025”. 25 cities were… Read more » 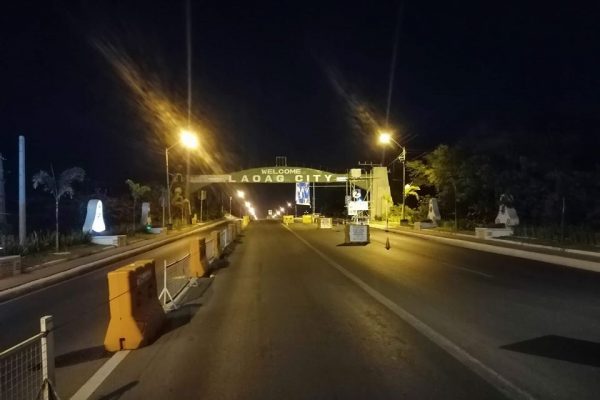 LAOAG CITY — Sustaining its annual “generally peaceful” status, the Province of Ilocos Norte through the Ilocos Norte Police Provincial Office (INPPO) registered a more than 60% reduction in crime rate since the implementation of… Read more »