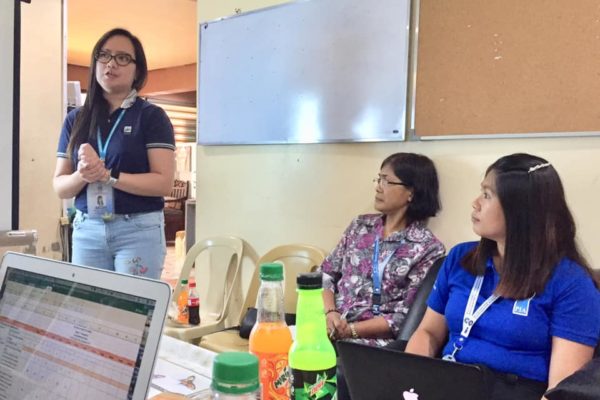 Death of Judge Bañez should inspire fight for justice – family

BAGUIO CITY — Ilocos Sur Judge Mario Anacleto Bañez’s work in the Regional Trial Court Branch 25 in Tagudin, Ilocos Sur and even his personal dealings are being investigated by the La Union police in… Read more » 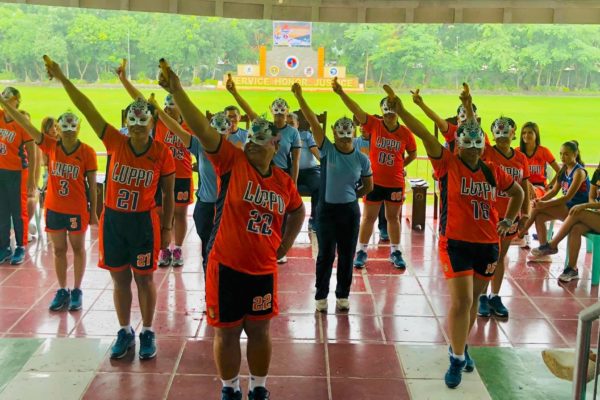 CAMP BGEN OSCAR M FLORENDO – The gunman in the slaying of Sudipen, La Union Mayor Alexander Buquing and his police escort has been arrested, according to a press release from the Philippine National Police… Read more » 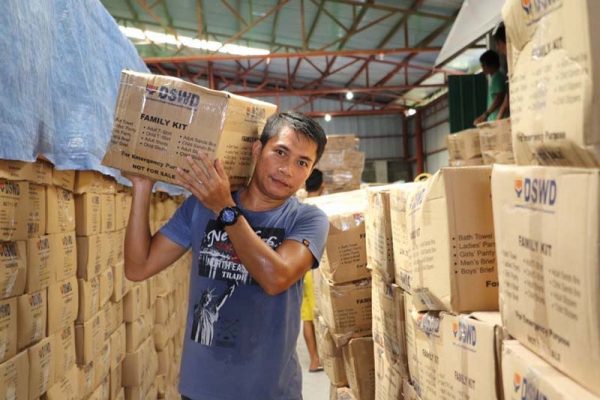 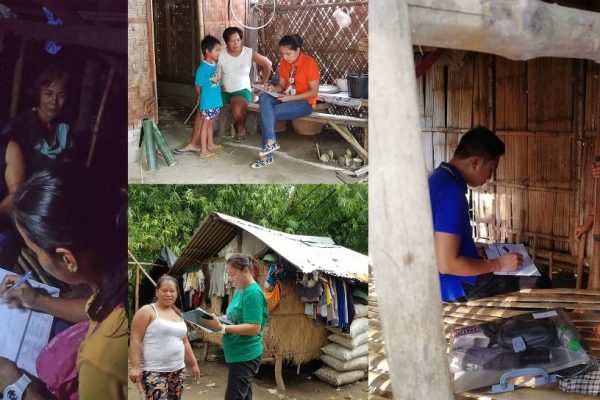