2 years ago
One Championship

Ever since his remarkable three-bout winning streak was halted by then-debutant Emilio Urrutia in August 2017, Filipino spitfire Edward “The Ferocious” Kelly has had a mixed run of results. Following his astonishing 21-second knockout of… Read more » 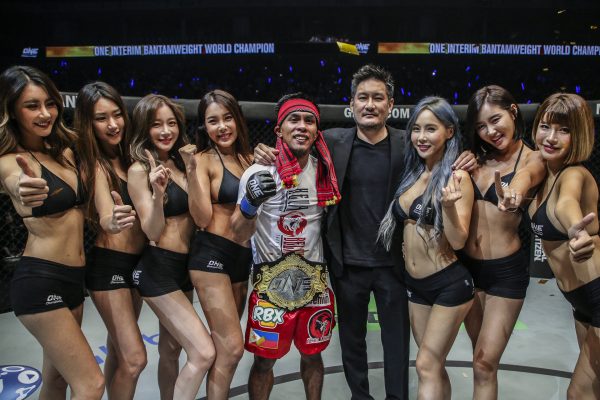 Six years since his ONE Championship debut, Team Lakay’s Kevin ‘The Silencer’ Belingon is finally a World Champion in the martial arts promotion. At ONE: REIGN OF KINGS last 27 July, in front of a… Read more »

« Previous Page 1 Page 2
We use cookies to ensure that we give you the best experience on our website. If you continue to use this site we will assume that you are happy with it.OKRead more