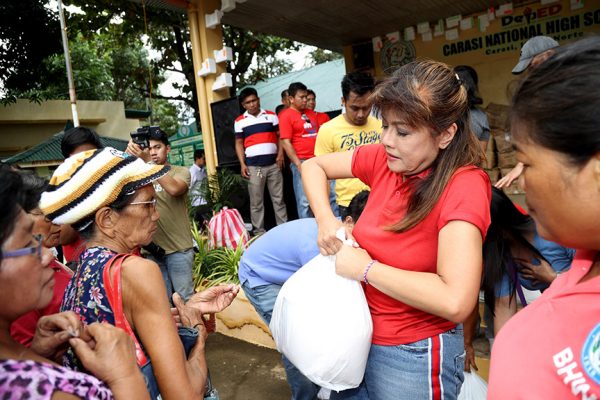 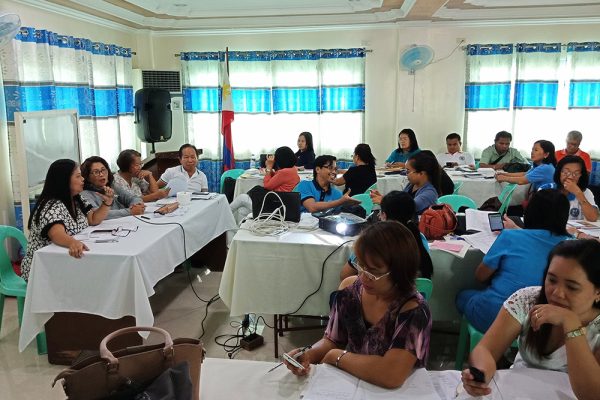 The heavy rains brought about by the southwest monsoon and exacerbated by tropical depression “Luis” caused flooding in part of Ilocos Norte and Ilocos Sur. Take a look at some of the photos shared on… Read more »