When it rains, it pours: Tobacco farmers grapple with debts, losses from torrential rains (Part 2)

Ample & appropriate support Bernard Vicente, president of the National Federation of Tobacco Farmers Association and Cooperatives (NAFTAC), is urging the NTA and local governments to act immediately on the needs of the affected farmers.… Read more »

When it rains, it pours: Tobacco farmers grapple with debts, losses from torrential rains (Part 1)

After trying his luck farming corn for three years, Ryan Reyes decided to plant tobacco again. He said the laborious cultivation and low farm gate price were the reasons he decided to shift from tobacco… Read more »

BAGUIO CITY — Tobacco farmers are calling for immediate and substantive economic relief both from the government and tobacco companies as their difficulties mount with the Luzon-wide Enhanced Community Quarantine (ECQ). As the ECQ enters… Read more » 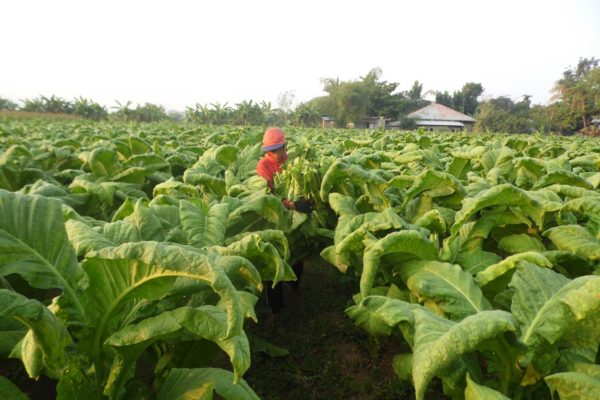 VIGAN CITY — To save the tobacco industry and the share they receive from the collected excise tax from tobacco products, the provincial and municipal governments of Ilocos Sur campaigned with the National Tobacco Administration… Read more » 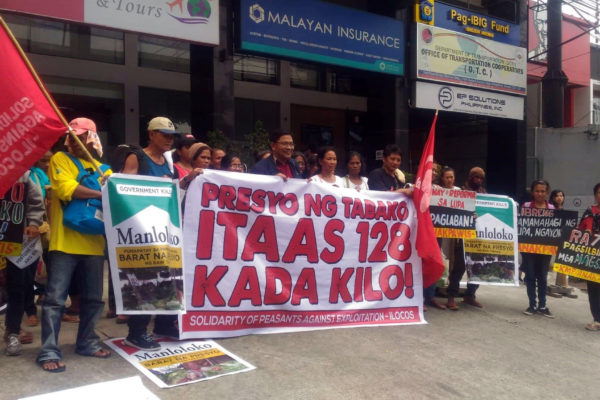 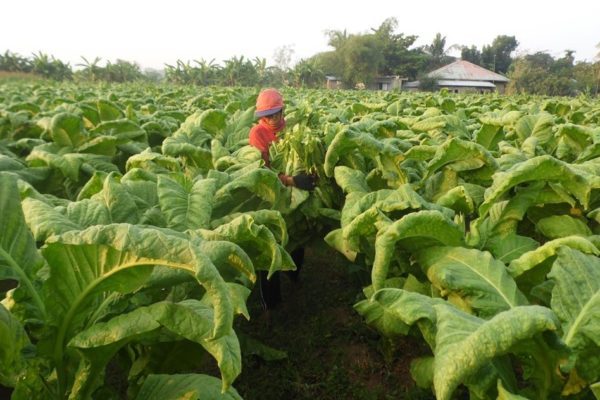