VIGAN CITY — The Ilocos Sur Provincial Police Office has filed murder charges against two policemen suspected to be behind the fatal shooting of a 15-year old girl in Cabugao, Ilocos Sur, on July 2.… Read more » VIGAN CITY — One of the few bright spots from the COVID-19 public health crisis is the outpouring of generosity even from ordinary people towards fellow Filipinos who are severely affected by the ongoing quarantine.… Read more » 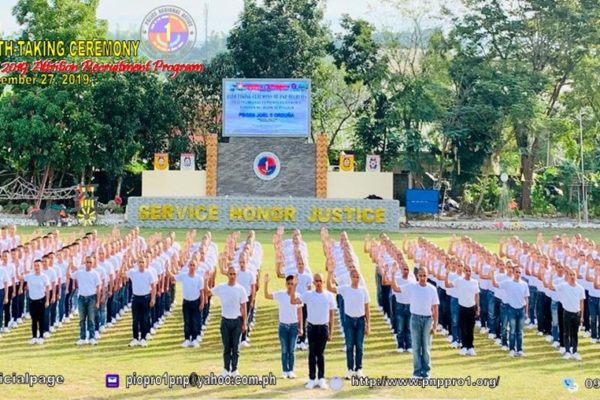 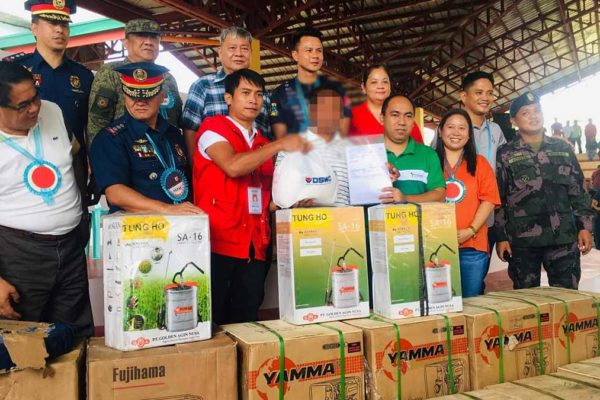