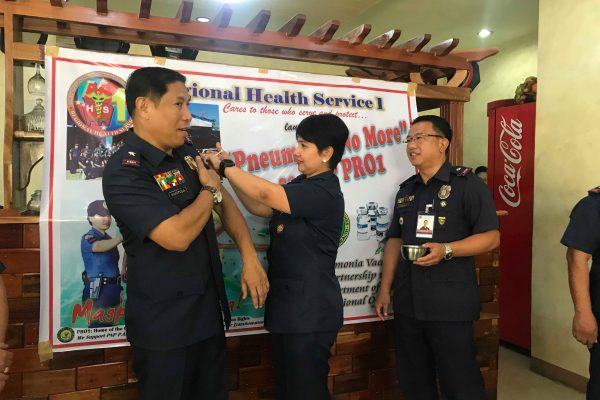 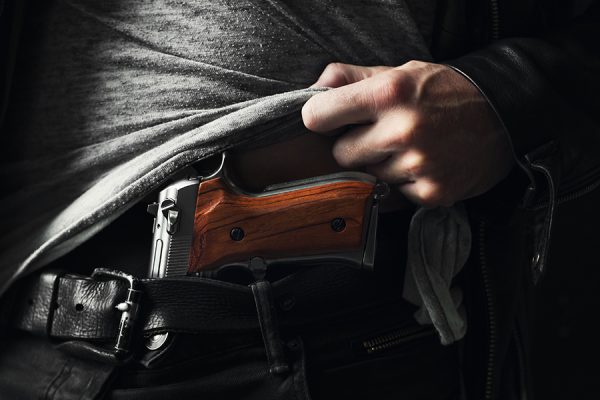 CAMP BGEN OSCAR M FLORENDO – The Police Regional Office 1 (PRO1) has stepped up its continuing drive to control the proliferation of loose firearms, particularly those in the possession of criminal elements including private… Read more » 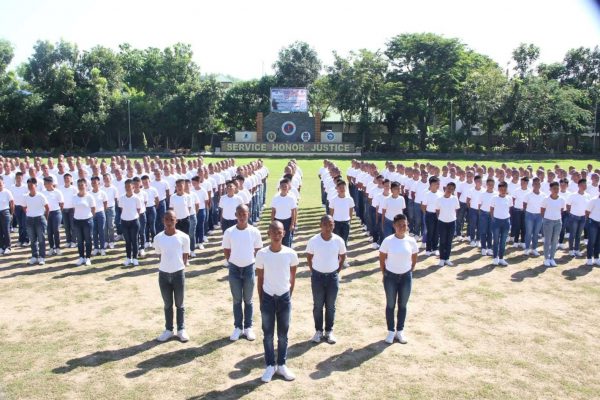 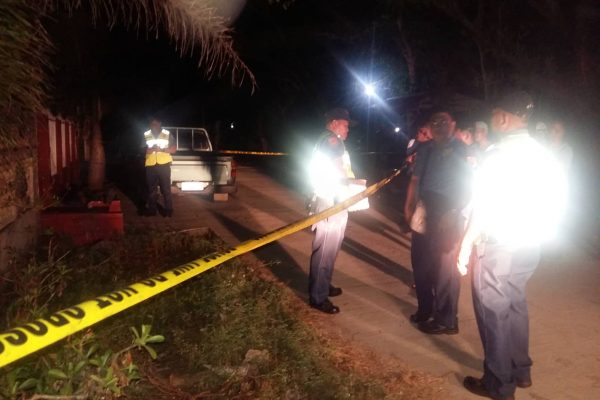 2018 Ten Outstanding Policemen in the province of La Union honored

MANGALDAN, Pangasinan – A detainee being transported in a PNP mobile patrol car was shot dead by the police when he allegedly grabbed and took possession of the service firearm of one of his police… Read more » 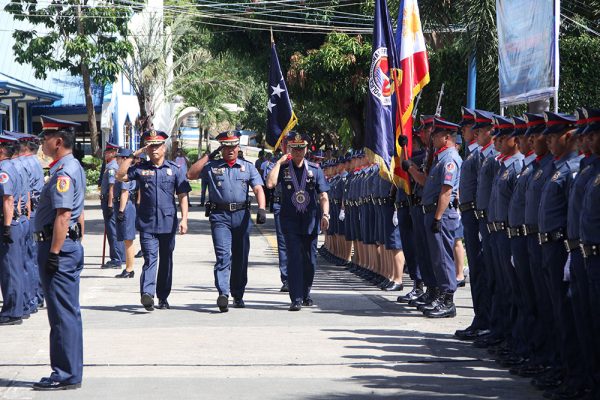 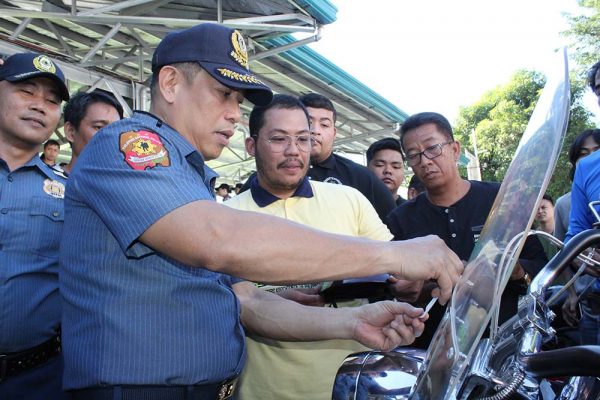