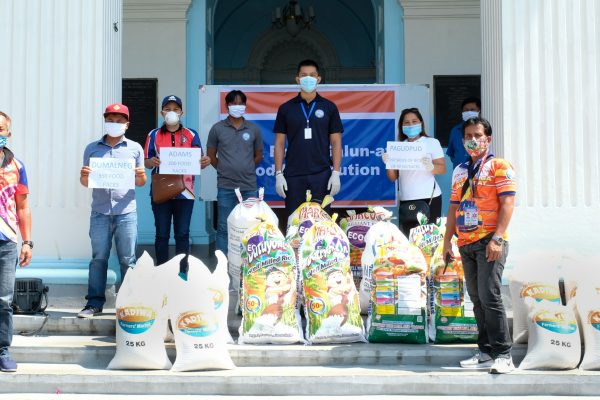 LAOAG CITY — Guaranteeing food security in the province amidst the escalating threat of coronavirus disease (COVID-19), the Provincial Government of Ilocos Norte (PGIN) assures the public that it has enough rice supply during the… Read more »

Marcos assures 6.9B help to farmers

BAGUIO CITY — Senator Imee Marcos has assured rice farmers of P6.9 billion in additional aid by December, in the form of palay purchases or cash, using undisbursed funds from the Department of Social Welfare… Read more » 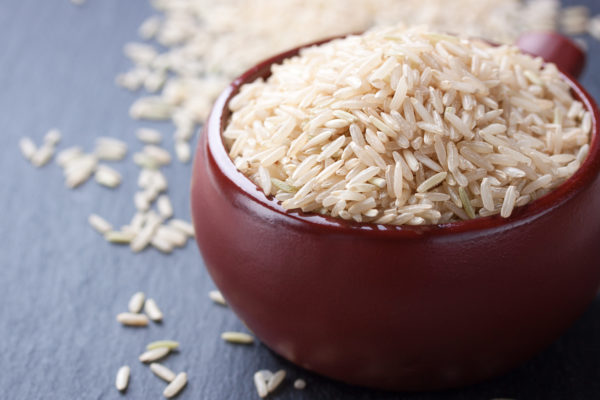 DAGUPAN CITY — The National Food Authority (NFA) increased the buying price for palay or unmilled rice to P19 per kilogram (kg) from P17, while also removing add-on incentive payments under the old scheme.  The… Read more » 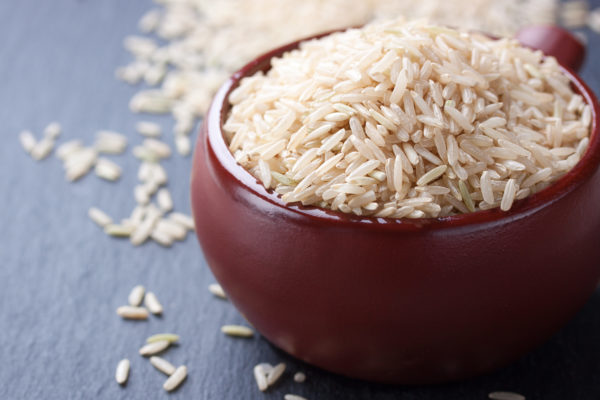 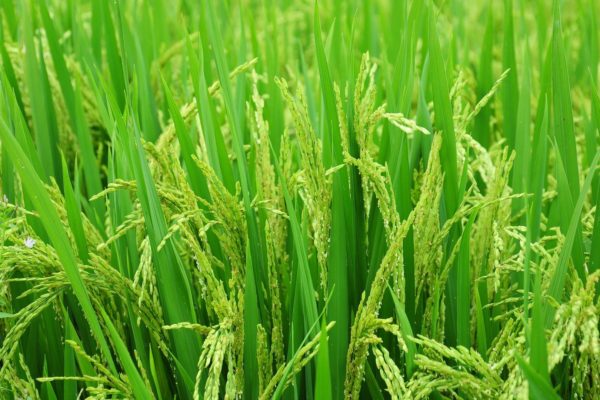 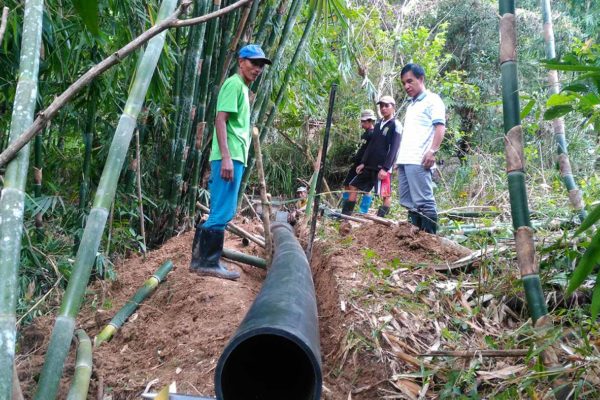 BAGUIO CITY — The Center for Development Programs in the Cordillera (CDPC) urged the government to channel sufficient funds and efforts to rehabilitate and improve the “age-old and traditional” communal irrigation systems in the region.… Read more »

STA. BARBARA, Pangasinan — The provincial government of Pangasinan staged the SangkaSamitan, a contest to label the best tasting rice delicacies in town, on the second day of the 3rd Pangasinan Umaani Expo on March… Read more »