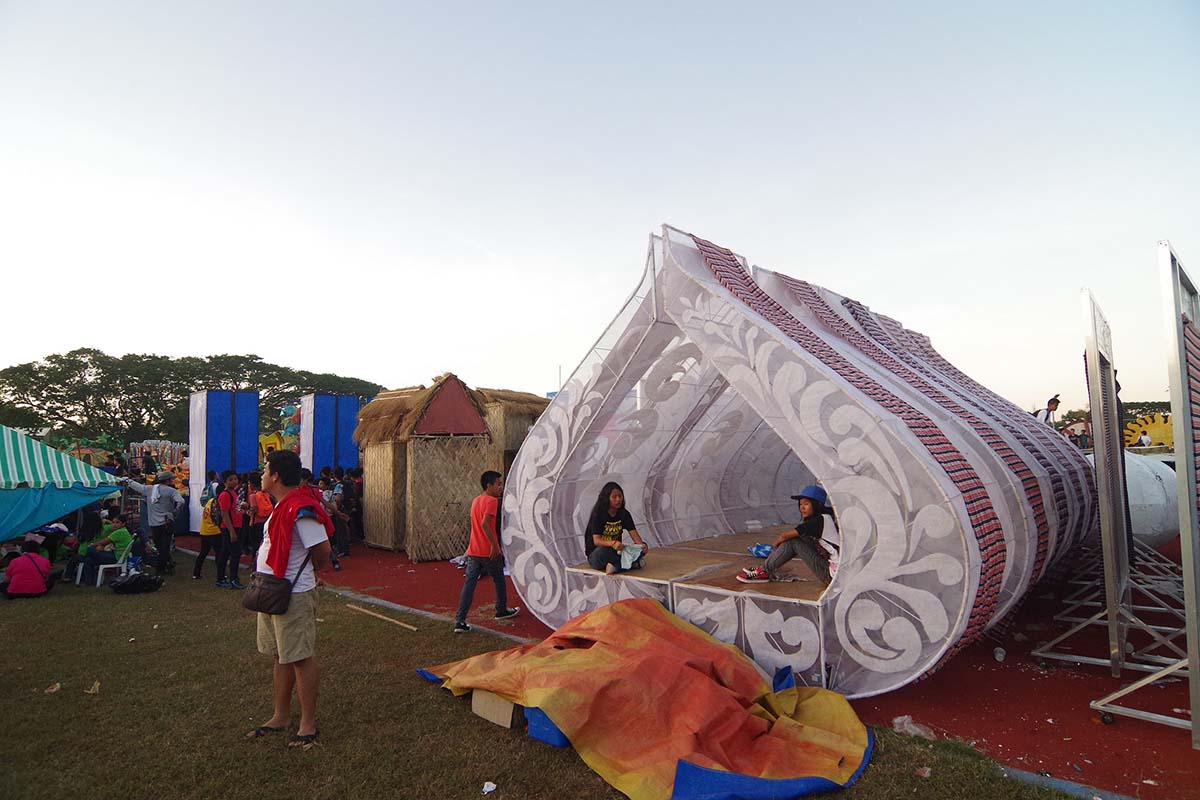 Each video reveals a different angle of the festival, which will be at its eighth installment this February 2, 2019, at the Marcos Memorial Stadium.

“It is given that the dancers and the performers onstage are the stars of the conversation but for the last 8 years, we haven’t really discovered or seen the full extent of “Tan-ok” in terms of job generation, creating new opportunities for different individuals who are mostly behind the scenes. We’d like to showcase that in the “Tan-ok ni Ilocano Stories,” Provincial Tourism Officer Ianree B. Raquel said.

The videos feature stories such as a young boy from Adams’ dream to visit Laoag City for the first time; a dancer who risked her health to pursue her passion for dancing; and a vendor who has been selling vegetables to “Tan-ok” dancers, thereby significantly augmenting her family’s daily expenses, among other meaningful stories.

Raquel added that seeing the holistic impact of the festival would deepen our appreciation for the annual event and our cultural heritage at large. This year’s Tan-ok will mark the close of Ilocos Norte’s Bicentennial Year Celebration.

Last year, the Municipality of Adams, a member of the Indigenous Cultural Community (ICC) in Ilocos Norte, emerged as champion of the Bicentennial Edition of Tan-ok through their portrayal of courtship within the Yapayao tribe; at second place was Dingras with their Ani Festival showcasing “bayanihan” amidst calamities, and Nueva Era’s Tadek Festival depicting the process of harvesting ranking third.

Governor Imee R. Marcos has steadily strengthened the tourism industry in the province. She emphasizes that the richness of Ilocos Norte’s culture has generated opportunities and livelihoods for most locals, and not only those directly affiliated with the hospitality and tourism sectors.