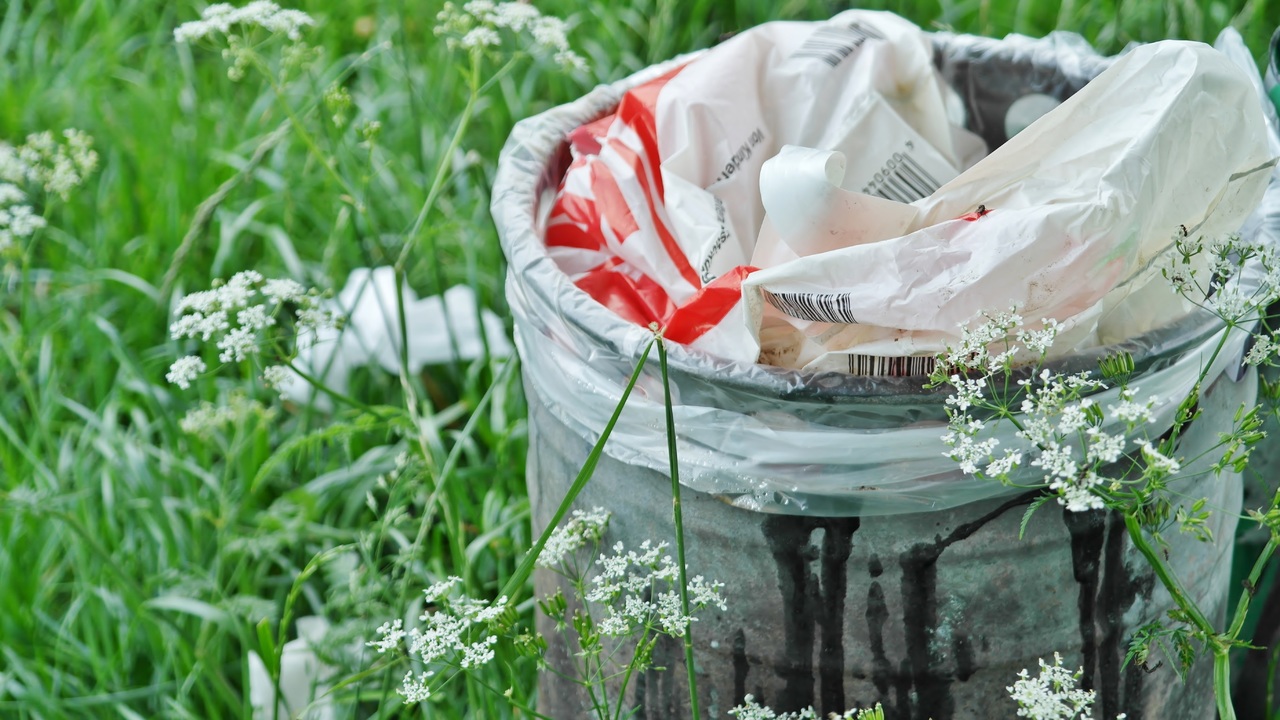 BAGUIO CITY – An environmental scientist and former United Nations Development Program (UNDP) consultant said the waste-to-energy (WtE) program promoted by the government is unsafe for the public and environment.

In his talk during the State of the Nature Assessment at Albergo Hotel, Baguio City on August 20, Dr. Jorge Emmanuel, underscored that the people’s health and environment must come first when considering technologies for power generation.

“WtE does not make waste disappear but turns them into toxic ash and pollutants in the air,” he said, adding that, “toxic particulates and gases are concentrated to pollution reduction devices that also require special handling and disposal.”

Emmanuel, who worked as the Chief Technical Advisor of the UNDP on Global Healthcare Waste Projects explained “clean incinerators” are fallacies. He added that the government’s promotion of WtE runs contrary to Clean Air Act (RA 8749) and the law on solid waste disposal (RA 9003g) that prohibits use of incinerators.

He said toxic pollutants are released in varying levels overtime including the deadly dioxin variety — 2,3,7,8-tetrachloro-dibenzo-p-dioxin — and he claims that “[the government] has no capability to continuously monitor dioxins in the environment.”

Environmentalists and many scientists here and abroad have criticized thermal waste treatment and disposal facilities billed as WtE as nothing new, but incinerators attached to boilers and turbines to harness the generated heat to produce power.

There are currently 12 WtE plants in Northern Luzon with a capacity of 87 megawatts according to the Department of Energy December 2017 record. Two are located in Region 1.

The Pepsi Biomass Plant in Rosario, La Union managed by Sure PEP, Inc. is installed but not operational and non-compliant with its reporting obligation based on DoE’s latest report.

In his first State of the Nation Address, President Duterte said his administration will pursue waste-to-energy technology for power generation and waste management program. The Department of Environment and Natural Resources (DENR) in August 2017 called WtE a “win-win solution” and “smart alternative” to the country’s garbage problem.

Legalizing the use of incinerators is also on the way in the House of Representatives through House Bill 6893 which seeks to amend RAs 8749 and 9003. When passed, the legislation will allow the use of thermal and other treatment technologies to dispose or utilize municipal and hazardous wastes for fuel.  (TNM/Sherwin De Vera)