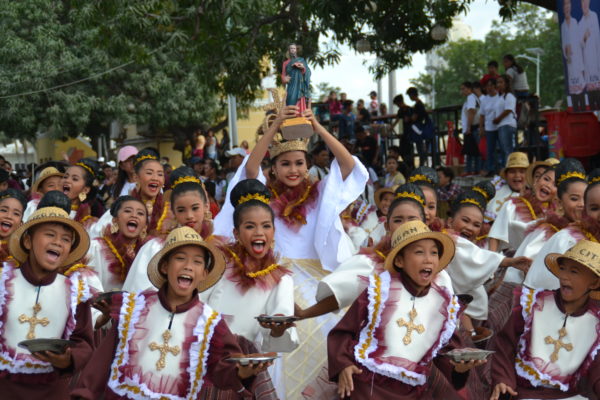 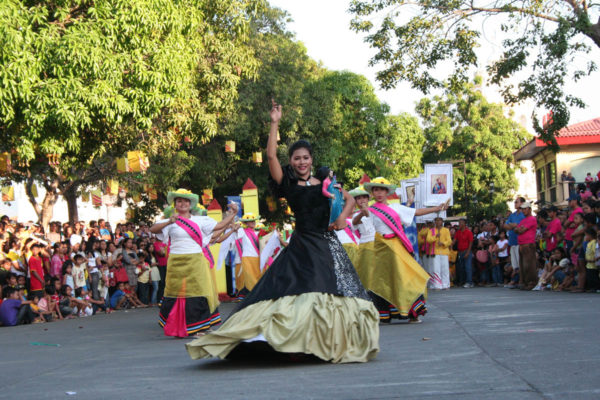 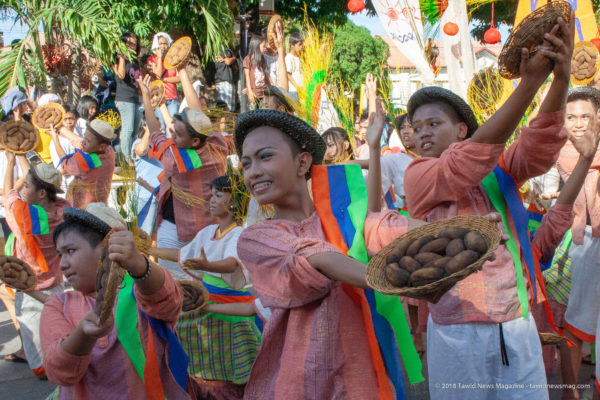 VIGAN CITY FIESTA. It’s the start of festival season once again as the Heritage City of Vigan celebrates its annual fiesta in honor of the Conversion of St. Paul. One of the highlights of the… Read more » 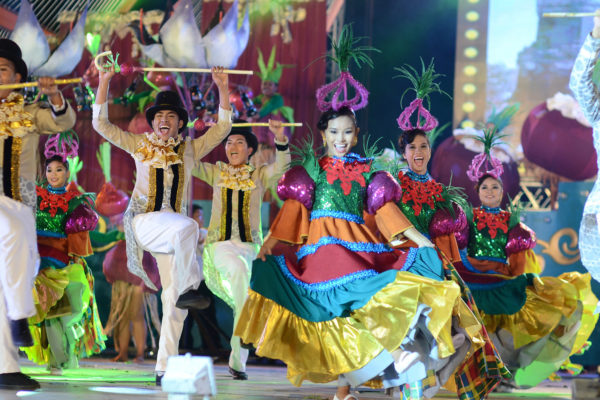 January 22 is non-working holiday VIGAN CITY – Dios ti agngina! Hurrah for another year to celebrate the cityhood of Vigan as a component city, ushering the unity of residents welcoming visitors on Jan. 22… Read more » 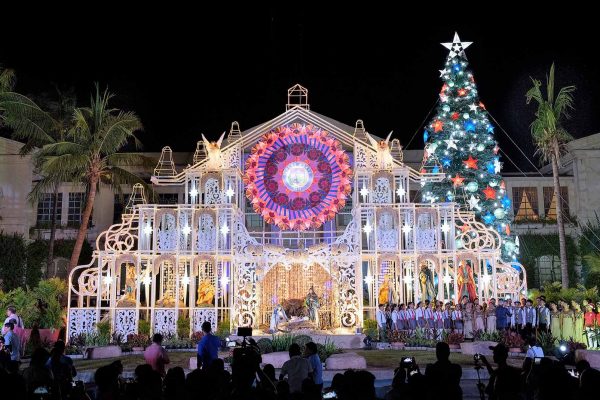