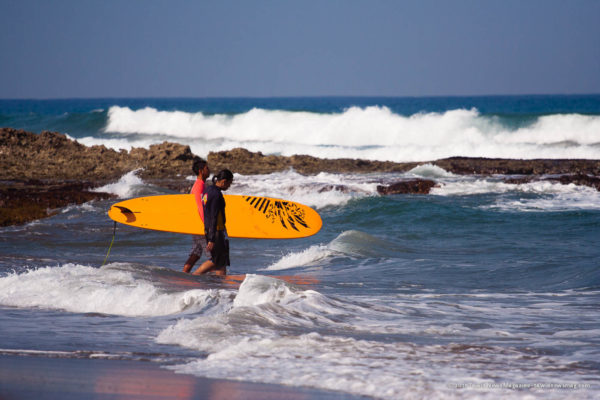 Feature: A snapshot of the booming tourism of Ilocos Region

Planning a trip but not sure where to visit? Try heading north particularly in Ilocos Region.   Four provinces comprise the region namely Pangasinan, the nearest to Manila, then La Union, Ilocos Sur, and Ilocos Norte.… Read more » 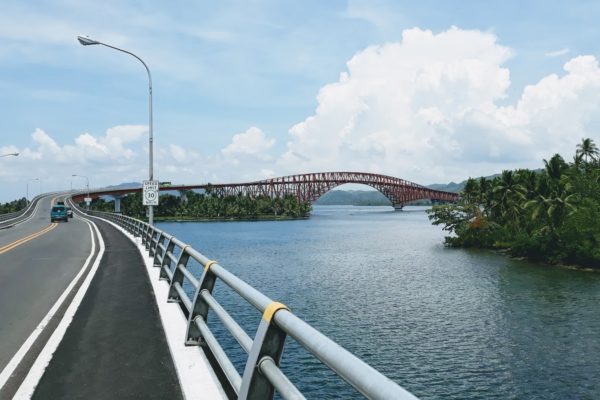 June 9, 2019 Okay, so we landed in Tacloban (it’s in Leyte) and looking out the airplane window, I could see… NOTHING. Yep! That’s right, nothing. Just flat plains ahead of us, but for some… Read more »

Besides the cool breeze and the Cordillera food and culture, fans of the iconic German automobile company will now have an added reason to travel up to the City of Pines with the rise of… Read more »

Food, and sharing food, has always been a huge part of the Filipino culture. There’s something so personal about sharing a meal between people that it becomes a bridge in building great relationships.  Which is… Read more »

« Previous Page 1 Page 2 Page 3 Page 4 Page 5 Page 6 … Page 17 Next »
We use cookies to ensure that we give you the best experience on our website. If you continue to use this site we will assume that you are happy with it.OKRead more