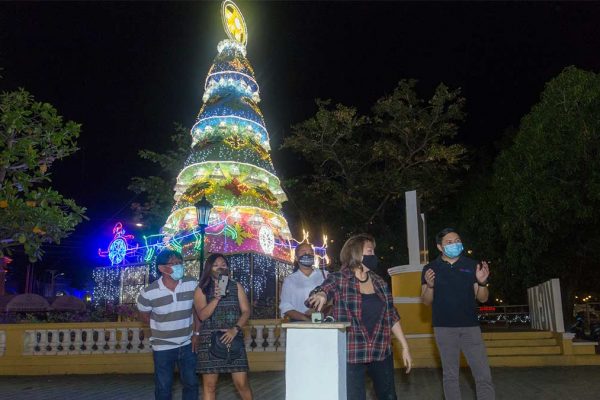 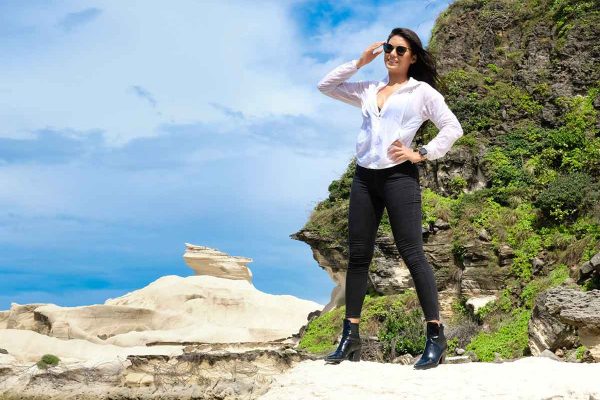 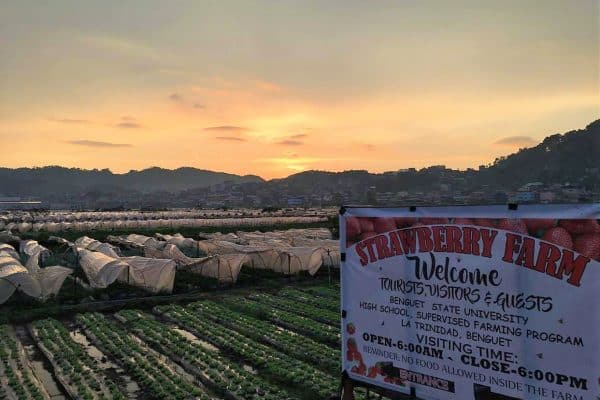 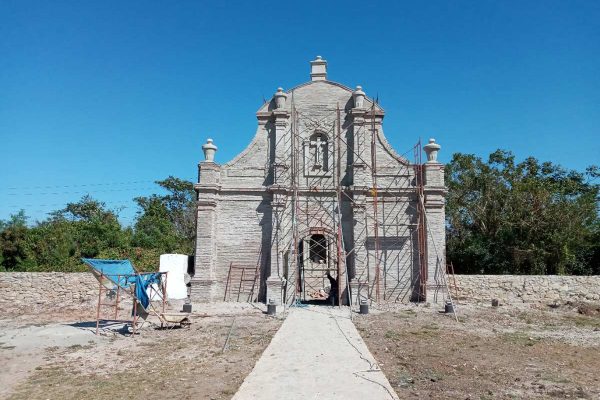 NEW TOURIST ATTRACTION. The heritage province of Ilocos Sur will soon offer a new attraction for tourists. The Spanish-era cemetery situated to the east of the Nuestra Senora de la Asuncion Church, itself a frequently… Read more » 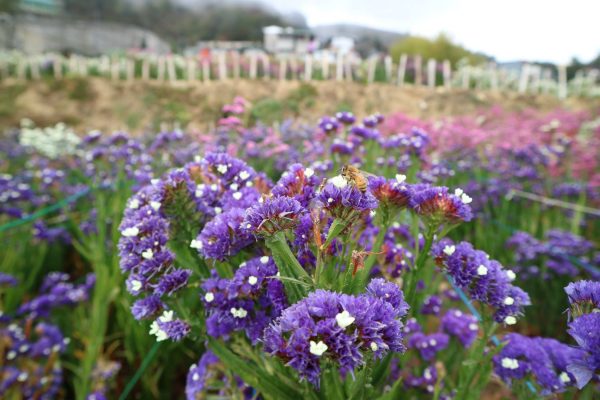 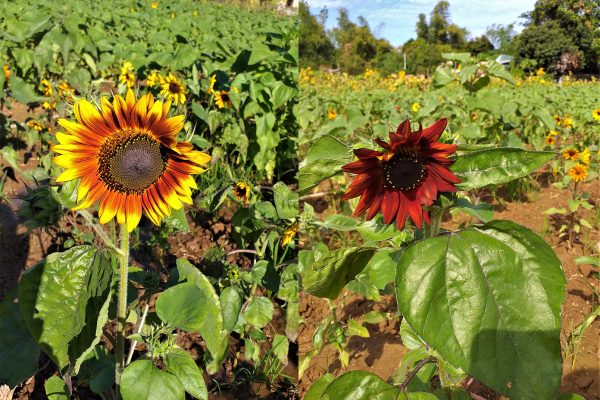 This Instagram-worthy Sunflower Garden lets visitors take photos as many as they can for only P10 pesos. KaLyd’z Sunflower Garden, which also features a patch of various vegetables, has been attracting tourists from all over… Read more » 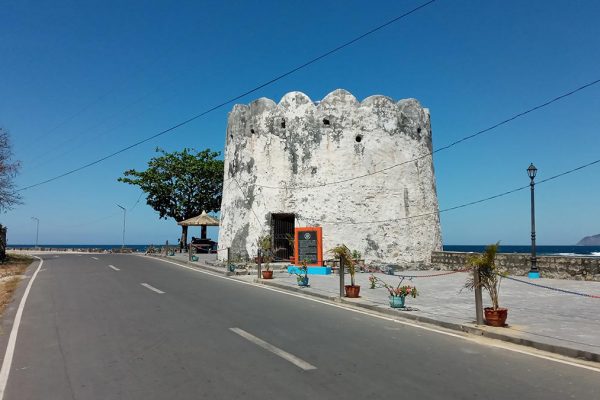 “BATERIA” WATCHTOWER. This 16th-century watchtower built by the Spaniards still stands guard along the coastline just off the national highway in San Esteban, Ilocos Sur. The place is named “Bateria” or “battery” referring to the… Read more » 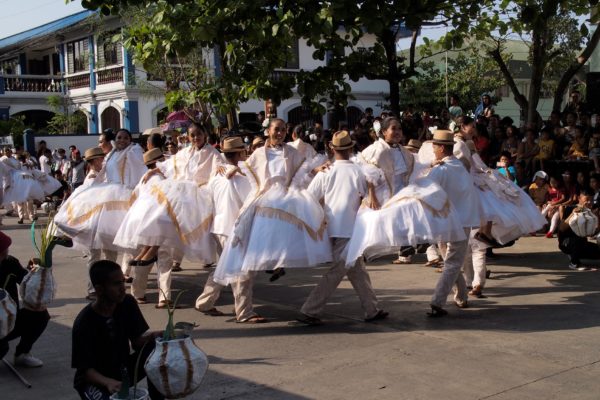 KANNAWIDAN 2020 STREET DANCING PARADE. Participants from Sinait town of Ilocos Sur form a human merry-go-round during their street dancing performance in the afternoon of February 1, 2020 in front of the Vigan City Convention… Read more »