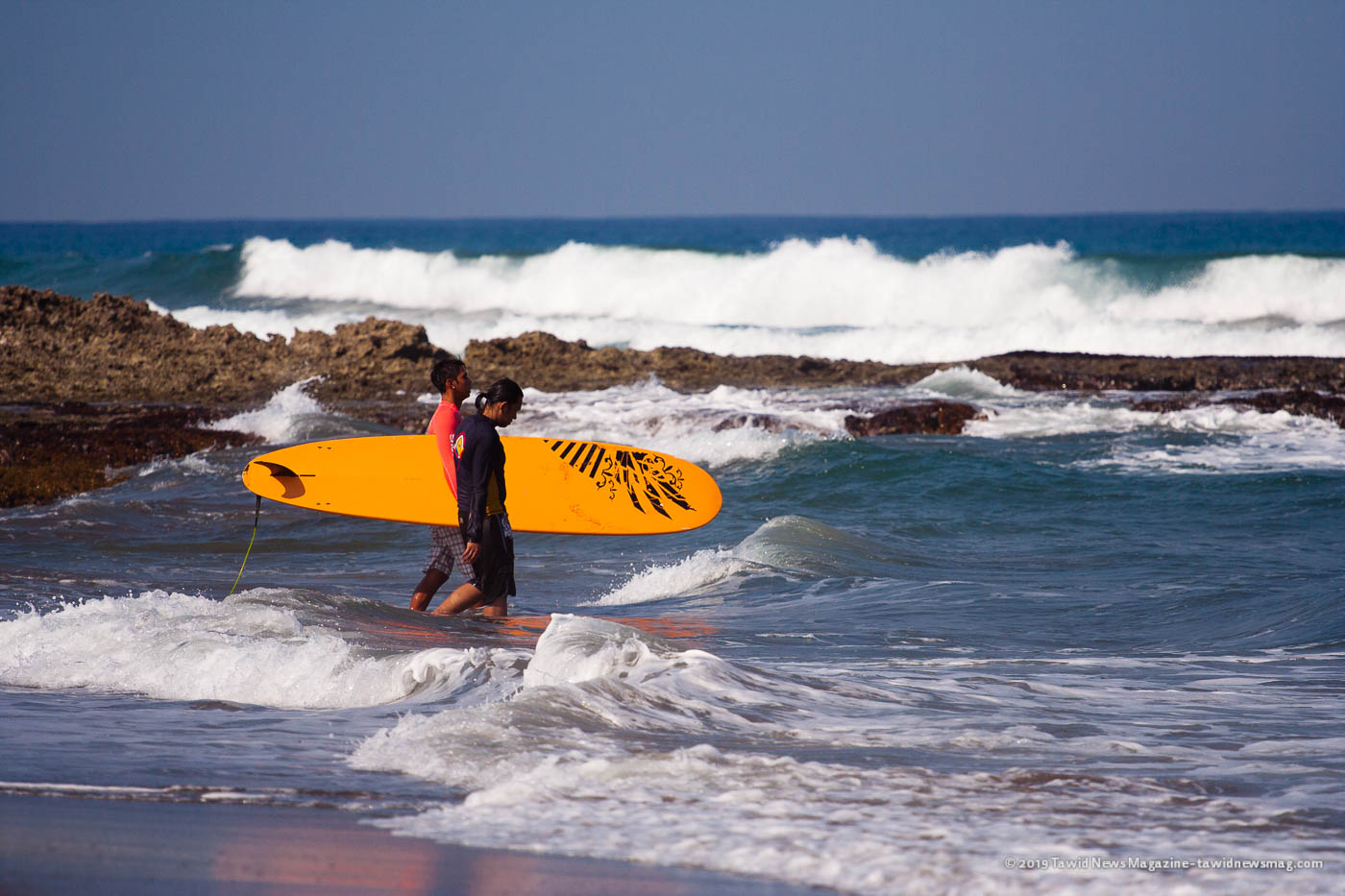 Public works chief Mark Villar said the multi-year funded project started in 2018 and involves the construction of a four-lane 22.19-kilometer bypass road including 6 bridges with a total length of 1,281 lineal meters.

He added that road network is expected to facilitate convenient land travel and will eventually give boost to La Union as the heart of agri-tourism in Northern Luzon once completed.

Three contract packages were already completed with a total allocation of P570 million, while two are on-going with 64% and 92.65% accomplishment rate, the DPWH-Region 1 reported.

Other than road opening and concrete paving, the project also involves installation of cross and lateral drainage, slope protection works, shoulders with bicycle lanes, provision of pavement markings and signages.

Travel from Balintawak to Bauang only takes at the most two hours with the already completed TPLEX extension that exits at Rosario, La Union. ●