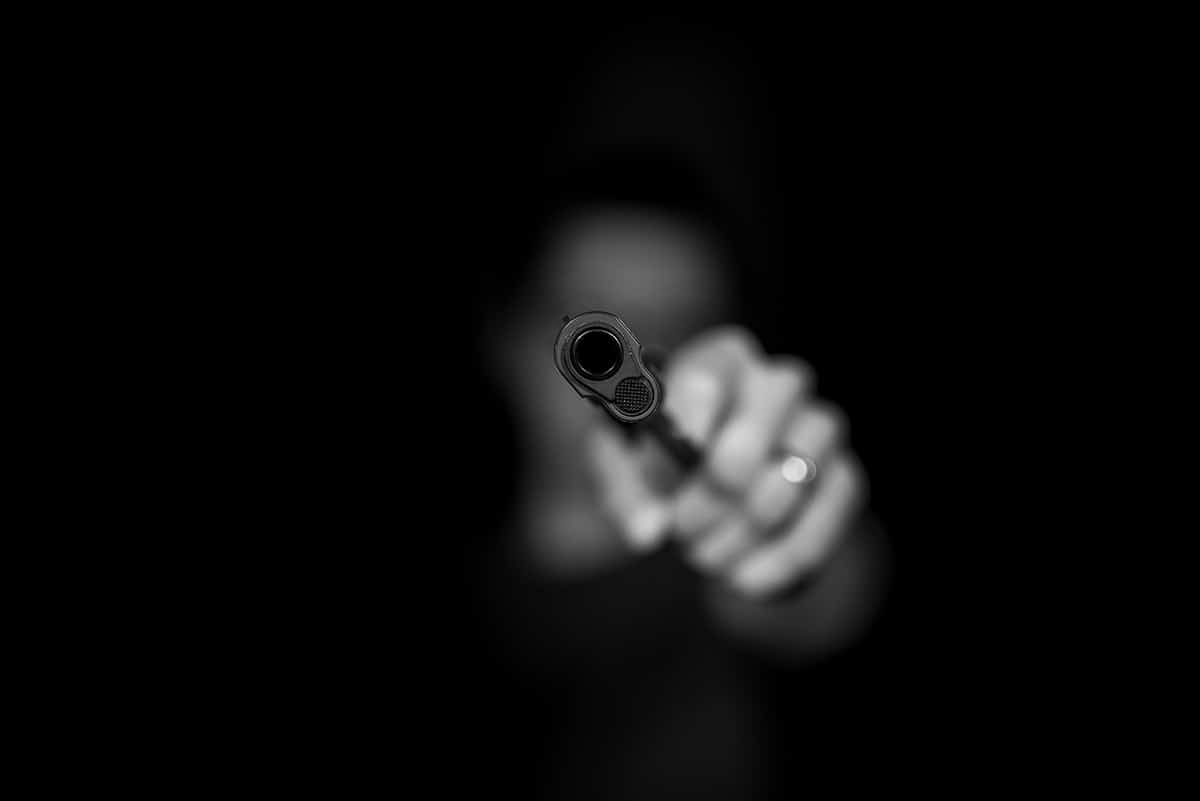 VIGAN CITY — The Ilocos Sur Provincial Police Office has filed murder charges against two policemen suspected to be behind the fatal shooting of a 15-year old girl in Cabugao, Ilocos Sur, on July 2.

According to reports, the girl was riding on a motorcycle accompanied by her uncle and cousin when they were attacked by two unidentified men riding in tandem. The victims were on their way home to San Juan after filing molestation complaints against the two cops at the Cabugao Police Station. The teenage girl was shot five times, while her two companions were left unhurt. She was rushed to the hospital but was declared dead on arrival.

In addition to the murder charges, a rape case will also be filed against the erring cops once the medico legal examination results of the victims are released according to a news release by the Philippine National Police Regional Office 1.

Police Brigadier General Rodolfo S Azurin Jr., PRO1 Regional Director affirms that he will not tolerate these police officers in their irregularities. He warned all police personnel not to engage in any form of criminal activity for PRO1 is taking seriously the implementation of its internal cleansing program.

“The PNP’s Internal Cleansing Program is resolute and [makes] no exception in its commitment on internal reforms, particularly in instilling discipline and moral values of all police officers. They will be dismissed from the police service if proven guilty,” Azurin said.

Ramos and Torda have been disarmed and relieved from their respective offices. They are now under restrictive custody at the Ilocos Regional Police Office at Camp Florendo in San Fernando City, La Union while under investigation.

The Chiefs of Police of San Juan and Cabugao Municipal Police Station have also been administratively relieved from their posts for command responsibility.