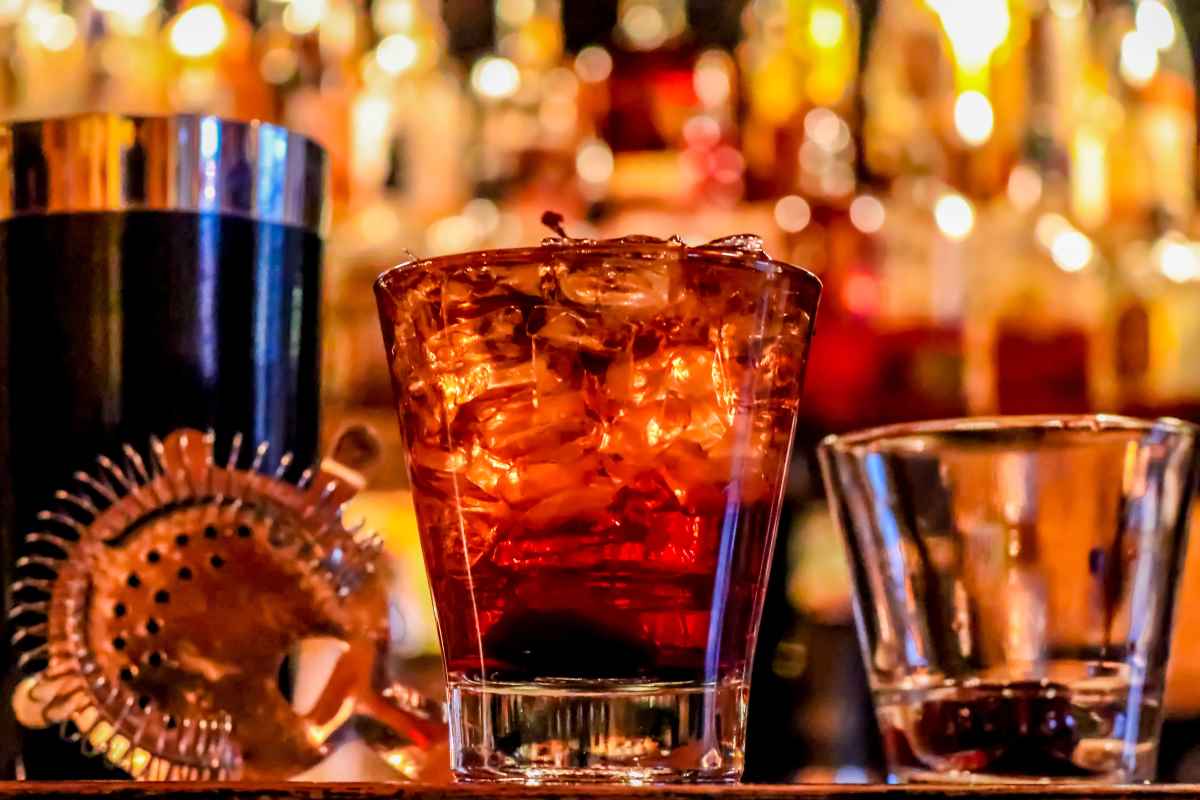 VIGAN CITY — Many wives in Vigan will not be happy with this piece of news, but the idyllic situation of having their husbands stuck in the house all day, working on home repairs, and blessedly sober, will all end tomorrow.

Among the provisions is the lifting of the liquor ban that has been in force over the city for the past 38 days. Section 7 of the EO states that beginning tomorrow, “the retail, purchase, and private consumption of intoxicating beverages, such as beers, wines, and the like in one’s own residence is now allowed.”

The liquor ban was enforced over residents of Vigan City starting on March 24, about a week after the implementation of the Luzon-wide enhanced community quarantine by the national government.

The ban followed a recommendation by the Public Safety Division and the Philippine National Police who noted that there were still reports of public disturbances and vehicular accidents due to intoxication despite the on-going curfew.

Medina clarified that the lifting of the liquor ban will be under review every day.

“You can drink in the privacy of your homes, but don’t be a nuisance to your neighbors,” he said in Ilocano.

Medina warned that if the lifting of the liquor ban results to violations of the peace and order or the curfew, which continues to be imposed from 8pm to 5am under the GCQ, then the city will again ban the selling and consumption of alcoholic drinks.