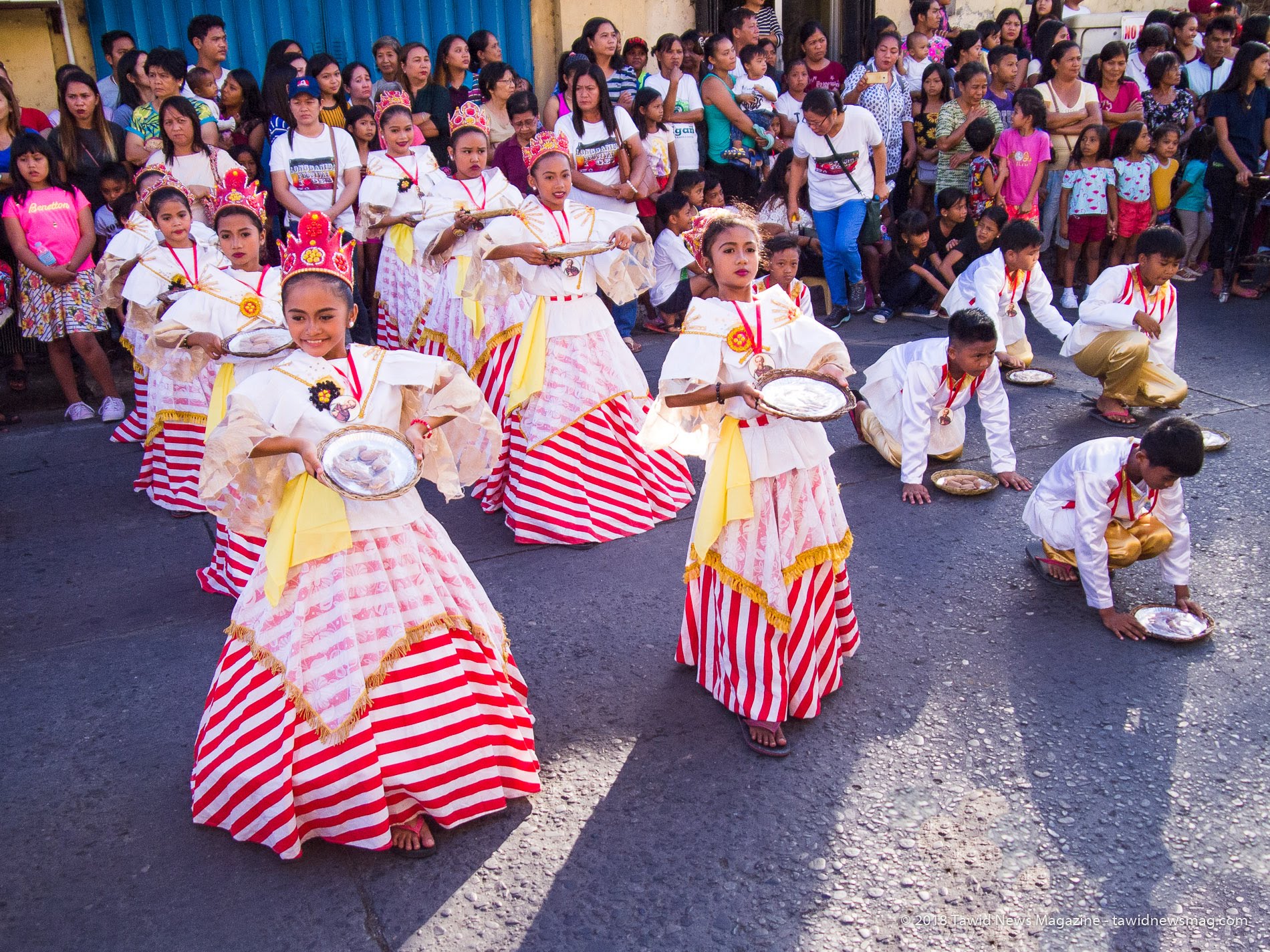 VIGAN CITY LONGGANISA FESTIVAL. Dancers wearing traditional Filipino costumes entertain the crowd that gathered along the city streets during the street dancing parade in this file photo from last year’s Longganisa Festival. The Heritage City will again celebrate the anniversary of its cityhood on January 22 with this year’s street dancing parade to be held on January 18. (photo by Jasper A. Espejo)