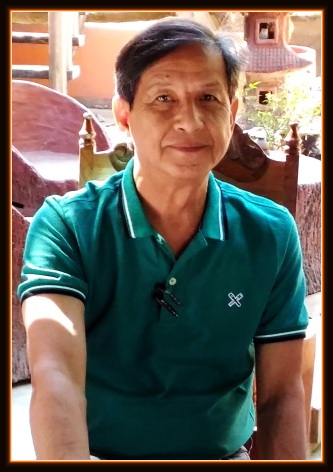 VIGAN CITY – The impact would be big.

This was the conclusion given by Vigan City Councilor Rey Florentino on the updated city tax code that took effect this 2018, during a press conference for a local TV station at Erimako’s Farm here this weekend.

“I have foreseen the great impact on the paying public. In this updated tax code, the rate of increase is big that’s why it is divided into 4 tranches in a span of four years. And after that, the tax would be paid in full. I am not against this tax update but I thought the increase is that big so I suggested that instead of 4 tranches, it should be 6, but 4 prevailed,” he said.

Florentino is one of two city councilors who did not sign for the enactment of the tax code. The other one is Councilor Tenten Figuerres.

He suggested, however, that the chairmen of the Committee on Finances and Committee on Rules be the ones to elaborate the tax increases in comparison to the tax rate in 1984 and 1995.

One of the panelists, Robert Alicias, said that it must be a very big tax increase because he said he paid just P600 for his property tax last year and this year, he was surprised it increased to more than P1,400.

“If this would be in 4 tranches, then, it would increase 3 times more!” he said.

Florentino also underscored the necessity of evaluating the heritage buildings in this city in the wake of unprecedented disasters that may bring havoc such as earthquakes and fire because there is no existing building inventory and structure
mapping that would identify the buildings’ internal structures for firemen to concentrate in case of fire.

“The city council has already approved the deployment of a fire truck at the Heritage Village, but the worthiness of these buildings must be evaluated so as to come out with a plan on how to maintain them,” Florentino, who is an
architect by profession, said.

But the big problem, he said, is that these buildings and establishments are privately-owned and the government cannot offer any funding unless these are declared as cultural treasures by the National Historical Commission such as the
Vigan City Cathedral, the Syquia Mansion and the Nueva Segovia buildings.

On the traffic congestion in the city, the city master plan designates the riverside area south of the Quirino Stadium to be developed.

In comparison to Las Casas in Bataan, he said that the Vigan’s Heritage structures are original and authentic while those in the former are constructed although some of the materials came from original structures.

“That’s why it is necessary that we maintain these Vigan structures because they are original and authentic,”
he said.

Florentino is a former regional director of the Association of Region I Architects and lately, was the recipient of the Fr.
Burgos Award for Architecture.